“Numbers” is an ongoing body of work that is both a personal medium study in charcoal as well as an investigation into more abstract rendering, done as part of exploration into different modes of portraiture in 2018. In the series, The artist strips away most of the subjects’ features and try to ask: what kind of portrait is one undressed of ‘identity-forming’ features? How many of these ‘identity-forming’ features can be removed before a portrait ceases to be a portrait?

strangers from Mexico (above)

In the summer of 2018, the artist spent four weeks in Mexico. “Strangers from Mexico” is a pencil drawing series completed in her time there. The drawings depict civilians encountered in day-to-day commute.  The vantage point from which subjects were depicted was of primary focus . The drawings intended to capture faces and bodies at angles which prevent viewers from confronting the subject directly. The subjects are turning away, looking down or up— but are never face-to-face with and or level with the viewer, evoking  a sense of the imbalanced narrative being drawn between ‘Mexicans’ and ‘Americans’ in the complex political climate of the United States today. The backgrounds were left ambiguous in an attempt to reflect the often-incomplete narratives that are perpetuated in the U.S. about those from minority backgrounds. 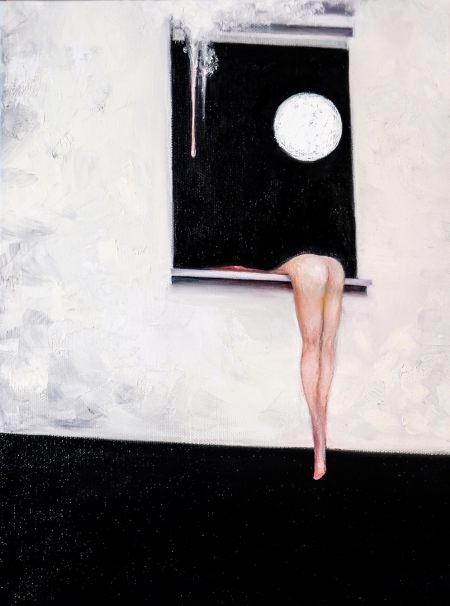 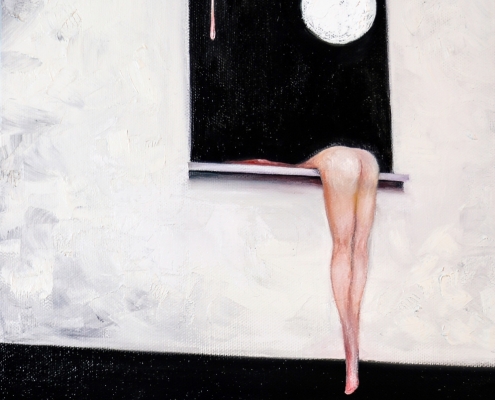 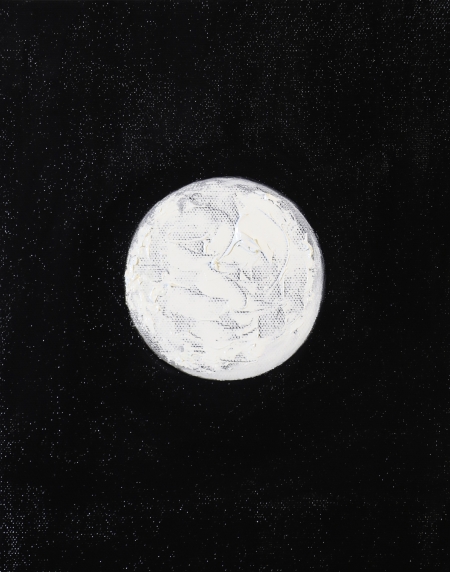 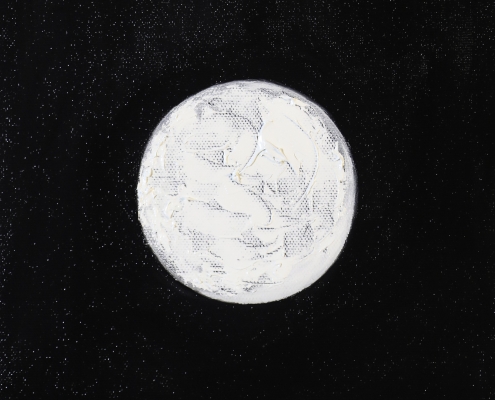 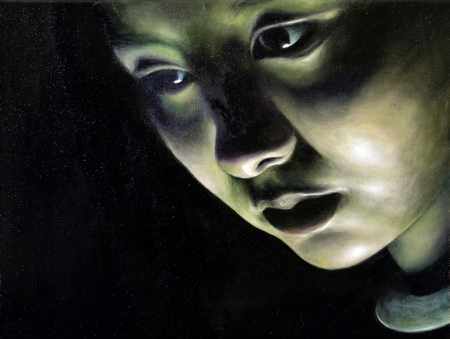 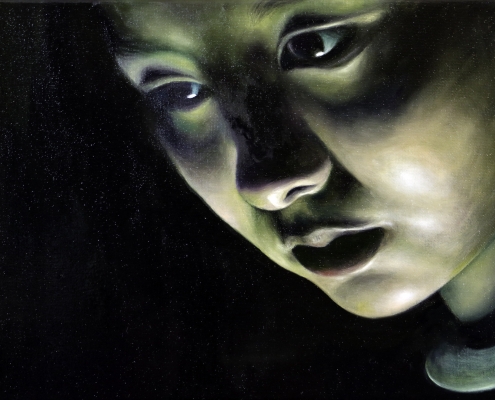 the white hole  (above)

In general relativity, a white hole is the reverse of a black hole. From it, energy, matter, and light can escape, but never enter. This painting was intended to explore this idea in human’s psychological sphere: feelings of being shut out and being definitively unable to cross a metaphorical threshold.